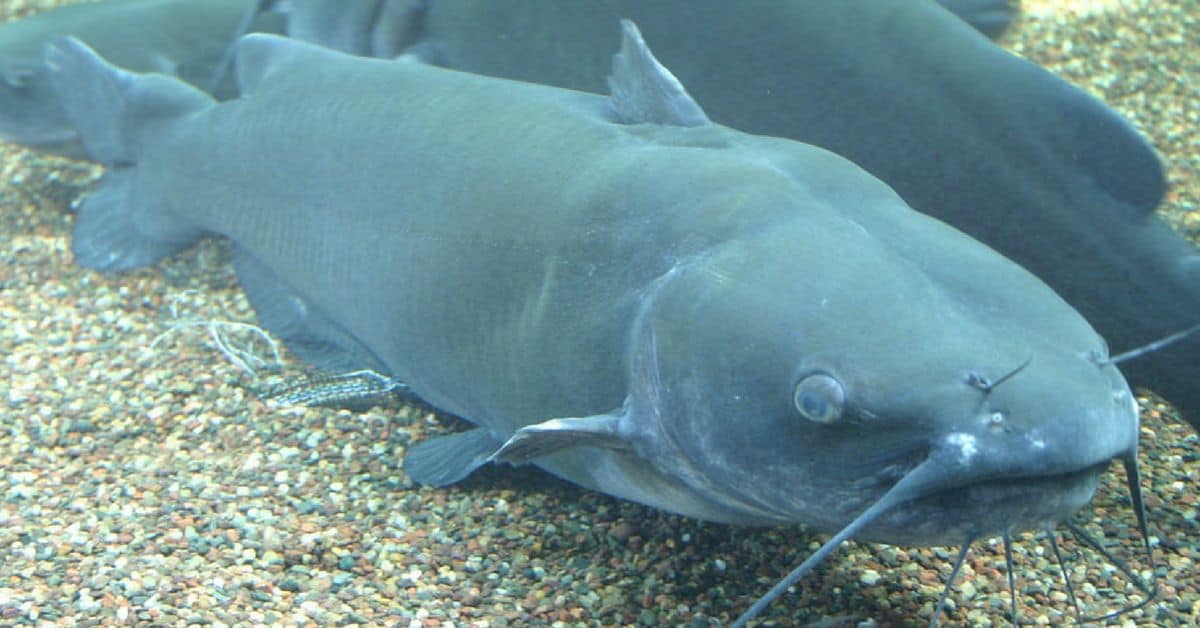 Out of all freshwater and seawater species, catfish hold a special place in pro anglers’ hearts.

They are abundant, profitable, and come in various types and sizes, which makes them suitable for many skill levels and preferences.

While catfish fishing is fun in itself and provides the needed buzz of excitement, many anglers seek them for profit. You wouldn’t expect that these hideous creatures are actually a part of many delicious dishes!

However, the problem is that with many false rumors and exaggerated myths roaming around catfish, you can get confused about which is the right way to catch them. For example, do you really need to dig deep to find them? Can’t you get any bites except in summer? Are all these weird baits that people suggest really effective?

Here, we’re going to answer your questions and put you on the right path so as to land as many catfish as you want.

Luckily, locating catfish in the water isn’t a puzzle at all. But, before we go further, you need to know that there are essentially three main types of catfish. Each species has its distinct habits and favored hiding places. These types are:

Not only are they the most abundant type of catfish, but they are also the most sociable out of the three. They like moving in groups. That’s why if you get a hold of one of them, your chances of catching another two or three at the same spot are very high.

You can look for them in rocky areas and riprap banks since they choose these places, either to search for easy food or to spawn. Moreover, they favor open waters near creeks and channels.

Blue cats are the second most abundant catfish species. They can grow to considerably large sizes. Hence, they roam the water in continuous search of food and prey.

Although they are mainly bottom dwellers, they like drifting into high current flows since they stir up the water and bring them plenty of meals. To get some blue catfish bites, try placing your bait in rocky areas with current breaks, down current channels, and deep channel edges near dams.

Unlike the other two types, flatheads don’t like moving much and would normally consider a certain place as their territory. These places could be holes, stumps, or depressions in rocky banks where they can guarantee a food stock, in addition to an excellent shade and cover to hide from other predators.

With many theories revolving around catfish being nocturnal or that they feed the most in summer, you’re probably asking which one is true. Well, the short answer is, they feed all the time. Whether it’s dark or light, and whatever the temperature may be, you can get a fair share of catfish.

However, and to be more specific, if you’re fishing in daylight, consider laying your bait in deep water instead of near the shoreline. This way, you’ll most likely come across some large blues and channel predators.

On the other hand, If you’re a nocturnal angler, then you’ll be lucky enough to land some flathead cats, as they’re night hunters. They can be expected in shallow water where they follow the forage that comes out to eat at night.

Nevertheless, that doesn’t mean you can’t catch flatheads at day or blue and channel catfish at night.

The rule of thumb is, whatever the season, catfish seek warm waters with plenty of oily and fleshy food. Therefore, you’d want to set your bait in deep, slow-moving water in winter, where the temperature is warmer. Conversely, seek shallower water in summer where there’s a cooler breeze.

Last but not least, the ultimate seasons for catfishing are fall and summer. Fall is considered a good opportunity, as it’s when catfish are in a mad dash searching for food to bulk up for winter. Yet, many anglers take the chance of the pre-spawning periods in summer, which is the time they land channel catfish in big numbers.

Set up the Proper Gear

Fortunately, setting up the proper gear for catfish fishing isn’t a big deal, given that they don’t really need advanced tackles or equipment.

For starters, you’ll need a medium to heavy action rod that is 7-7.5 inches long to withstand those monsters. Note that you’d need a longer one if you’re fishing from the shoreline to be able to reach far depths. Instead of a tip bend, choose a soft rod with a bend towards its center. This way, it’ll endure the tug of your live bait and present it in a natural way.

Pair it with a bait-casting reel with a smooth drag system and ball bearings for smooth casting. Make sure that your reel has a large line capacity. You’ll need this extra line length to apply various techniques as catfish vary in their sizes and habits.

On top of that, if you’re already used to spinning reels and want to spare yourself the difficulty of baitcasting reels, it should not be a problem. However, by any means, don’t use spin-casting ones when you fish for catfish. They lack the drag system, gearing, and line capacity needed for the mission.

As for the line, which is the most critical tackle here, opt for an abrasion-resistant monofilament one with a 12-20 pound test. In case you’re targeting bigger blues, increase the line test to be more than 20 pounds. Furthermore, consider vibrant lines and bobbers with multiple colors since they play a good role in luring catfish, given that they have sharp eyesight.

Learn How to Hook Catfish

Broadly speaking, catfish are quick-witted. Sometimes they strike hard, and other times they toy with the bait for a while. To be able to fool them into hanging on your hook, you need to know that the moment they feel the slightest bit of resistance, they leave the bait.

To solve this problem, first, tie the hook directly to your line with no weights. Second, when you cast your lure, leave the bail open while keeping the line tension. This way, when the cat picks up your bait and takes off, it will be able to move a few feet with no resistance.

Since it can be a problem sensing the bite with the line loose, install a bait clicker so that you’ll hear noises and feel the line if it’s being pulled from the reel.

Also, it’s worth mentioning that most anglers agree on using treble hooks. Yet, if you choose to use circular ones, make them sharp to cut through catfish jaws and leave the hook gap open. This can be done by running the bait through a small portion of the hook and leaving the gap free.

Catfish anglers go wild with their bait choices. Some of them would even go as far as using hotdogs and french fries as their lures. Nevertheless, it would be better to stick to the proven baits if you’re a beginner and develop your own theories about the best baits later on.

Learn to choose the best lure depending on the targeted species’ taste and remember that catfish have keen senses that exceed any other species. Here are some examples of effective baits:

Now that you’re armed with good knowledge about catfish and have everything set up as required, you’re good to go. Use these tips and throw your line. We promise you won’t be disappointed with the results.